A story worth telling 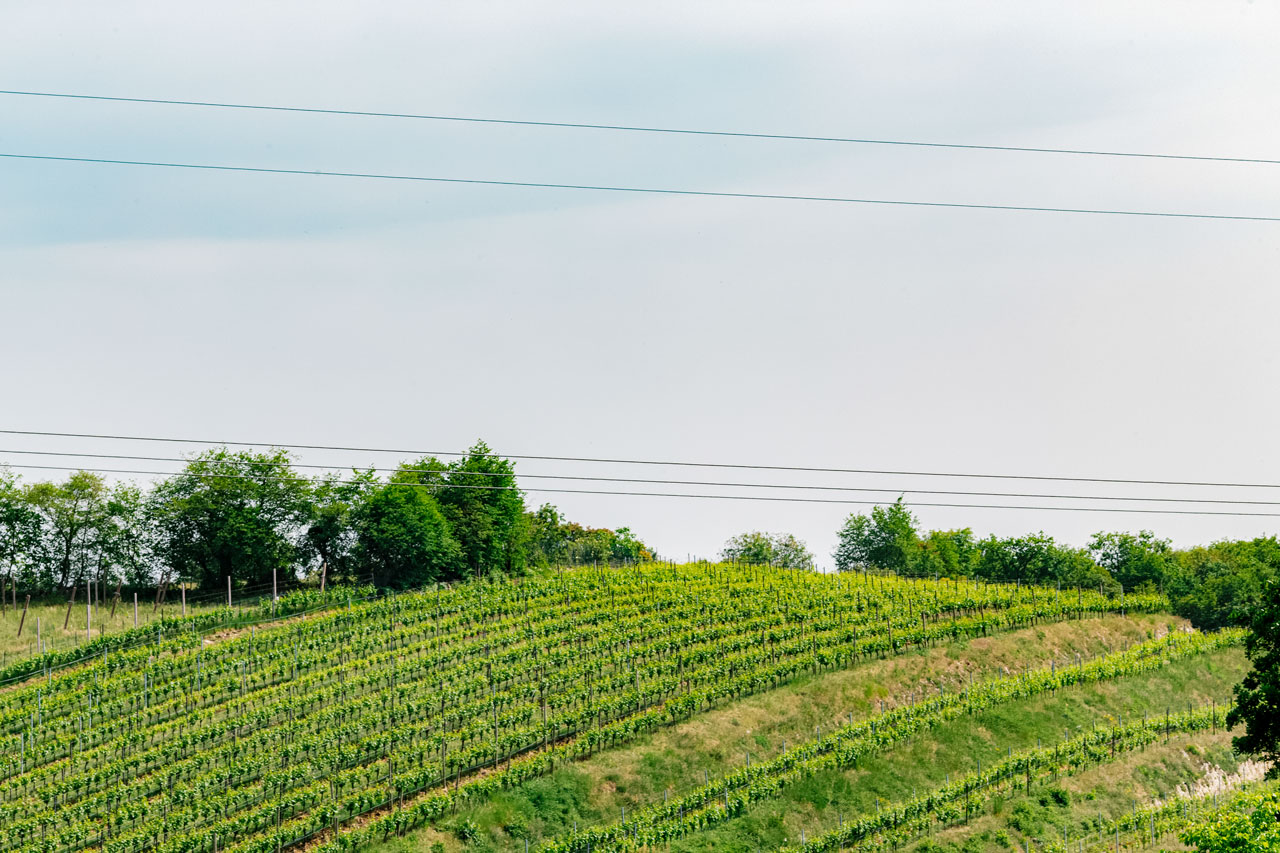 Società Agricola BONFANTI SERGIO S.S. is a small family-run company producing Valpolicella wines, inspired by Sergio Bonfanti’s interest in the world of wine which, in the early 2000s, led him to purchase a small farm of about 5 hectares well located in Verona, Quinzano, at an altitude of 350 metres above sea level, in the production area designated as Valpolicella DOC. Though involved in other entrepreneurial activities, he was initially attracted by a simple passion, the desire to return to the land, or rather to cultivating grapes and producing wine, which decades before had been his family’s business.
He therefore confidently invested in this new business and has been making his way onto the national and international market for about 15 years. His tenacity and resourcefulness have brought him closer to oenologists and agronomists with considerable expertise in the winemaking field, thus acquiring new concepts and methodologies which have allowed the company to achieve constant growth. The work in the vineyard is carried out using organic systems with full respect for the environment and current regulations.

“Wine is the condensate of a territory, of a culture, of a lifestyle.”
E.Hemingway

In fact, the grapes from Cantina Bonfanti are harvested by hand and vinified artisanally in the Negrar Winery. And it is precisely here that the main work of vinification, ageing and bottling is concentrated, through a process that respects the typical procedures of organic wines. The vineyard’s small scale has allowed it to be treated like a small creature to protect and care for attentively, diligently and in a sustainable way. The result is a wine of great quality, which tells its story from its origins in the vineyard up to maturity, and expresses its character and elegance with persistent but soft tannins and scents of ripe red fruits. 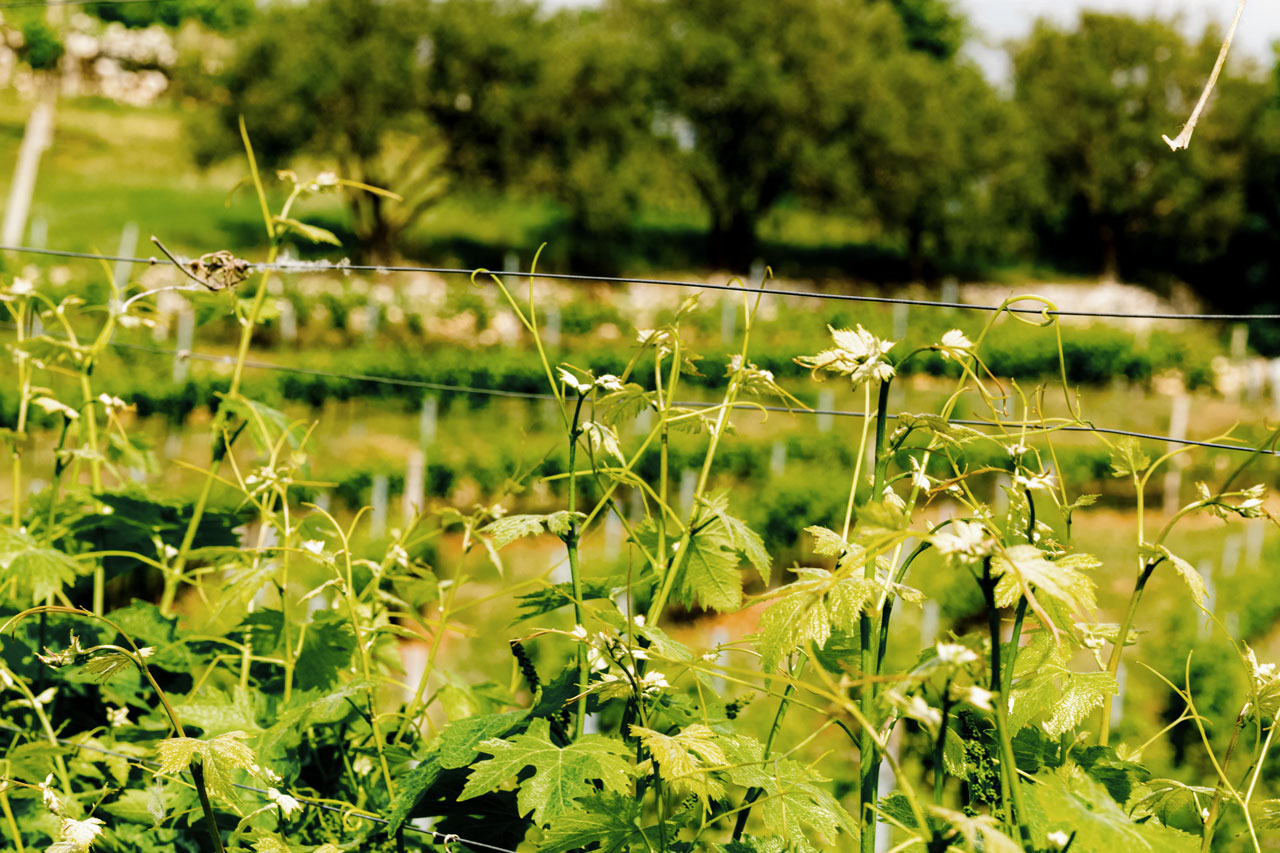 The first steps towards sustainability mainly involve the vineyard: 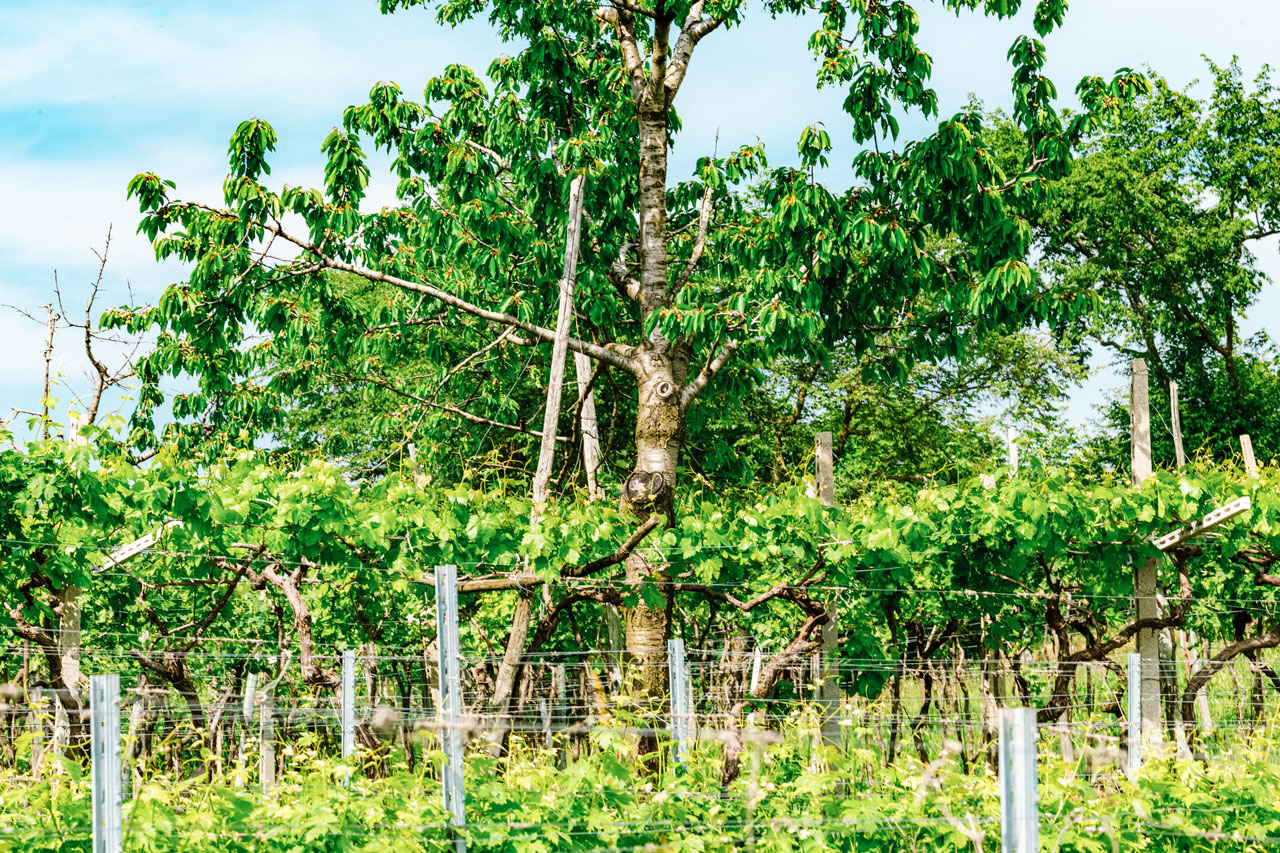 For us at Soc. Agr. Bonfanti Sergio, working in accordance with the principles of sustainability has been at the heart of the company’s philosophy for some years now, so much so that we gained certification as an organic vineyard and winery in 2017 after a three-year conversion process.
The aim is to become a regional company that contributes to preserving the environment, respect for which has become a fundamental part of our company’s ethics.

Respect for tradition, the authenticity of wines and the conservation of nature
are and will continue to be values that we hand down to future generations in such a way that every wine is a concrete expression of them.

The vineyard, overlooking the town of Quinzano, enjoys a privileged position facing south-southwest. The terraced vineyards are mainly planted with Corvina, Corvinone and Rondinella. These vineyards with high-intensity planting produce refined wines, obtained from the combination of calcareous soil and pedoclimatic conditions typical of this terroir.

This site and the material contained therein (such as texts, images, graphics, videos, audio, software and any other form of intellectual property) use intellectual property and must be protected by copyright law. The violation of the rights set forth therein may therefore lead to the application of the application of the criminal or administrative provisions of art. 171, 171-bis, 171-ter, 174-bis and 174-ter of the law 22 April 1941, n. 633, in addition to the civil regulations regulated by the Italian civil code.